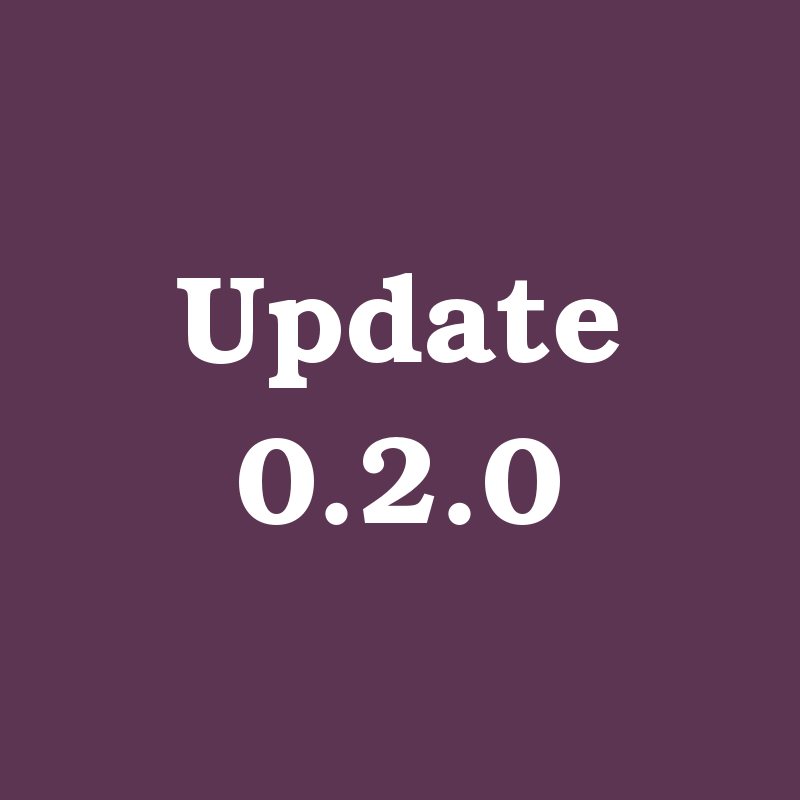 First of all, I would like to give a special thanks to all the beta participants so far.

After a lot of feedback, more than I ever expected, I can now announce the status of the next update!

First and foremost, the update will feature a complete revision of the native Windows, Mac and Linux version. The technique we have used thus far to provide an installable desktop version has caused considerable problems and delayed the release on macOS enormously. Therefore, in the next update we will utilize a more stable and industry-proven architecture to provide the best possible stability.

Furthermore, the following improvements will also be introduced:

In addition to these developments, I also would like to announce that there will also be big changes regarding the cloud. The connection to the cloud and its UI will be completely revised and will behave similarly to Google Docs, where documents can be stored seamlessly and continued on a different device, as opposed to the current system in which synchronization was only possible manually.