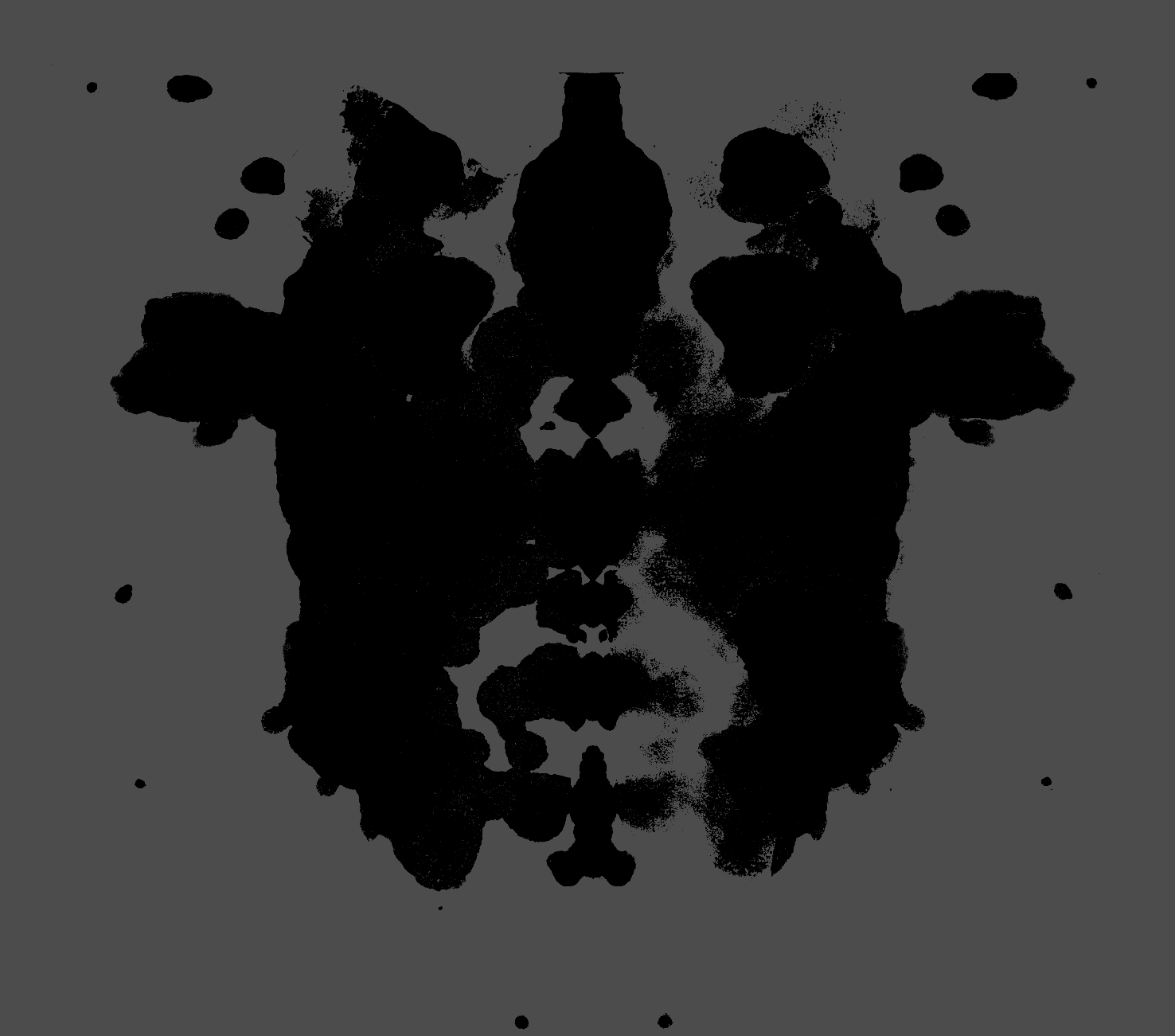 After much blood, sweat, and tears, we are finally ready to announce a date to begin product testing!

In December this year, a test version will be made available for download as part of a beta phase.

Additionally, our Cloud Integration will be available for everyone free of charge.

Subscribe to our newsletter to receive a notification as early as possible.

The following versions will be available:

It is still not certain whether the distribution will run via App Stores during the test phase. Since it will also be difficult to get the iPhone app on the App Store because of the lack of test devices on my part, Apple devices will only be able to use the web version for the time being (but there will still be a native version for macOS).

As of now, we have planned for the app to be available in two languages:

Additional languages could be added as needed. There will be a GitHub repository in the future to help us with the translation.